Vaccination is one of the most cost-effective health interventions available, saving millions of people from illness, disability and death each year. Currently, 20 different effective and safe vaccines are in use around Europe, and many promising new or improved ones are being developed. EU Member States spend on average 3% of their health budgets on reduction and protection against a range of serious diseases by immunisation. Certain diseases have already been eradicated by rigorous vaccination campaigns, while others are hoped to be eliminated soon, such as measles and congenital rubella. According to the WHO European Regional Verification Commission for measles and rubella elimination, 24 EU Member States had completely eliminated both diseases by October 2016. New vaccines are being developed against existing diseases such as infections with human papillomavirus.

Despite being one of the greatest public health achievements of the 20th century, vaccination is facing significant growing public concerns regarding safety and legislation. In recent times, an important number of in the population have become distrustful of vaccination for a variety of reasons: the risk of side effects, the safety of vaccine ingredients and the lack of trust in the provider, to name but a few. The EHMA Secretariat attended the conference ‘Vaccine hesitancy in Europe: facts, opinions and the way forward’, organised by DG SANTE on 15 February 2017.

What is ‘vaccine hesitancy’?

Vaccine hesitancy refers to delay in acceptance or refusal of vaccines despite availability of vaccination services. According to the Strategic Advisory Group of Experts to the WHO, vaccine hesitancy is a behaviour, influenced by a number of factors including issues of confidence, complacency and convenience. Vaccine-hesitant individuals have different levels of concern about vaccines, including false beliefs, ignorance and lack of advocacy1.

Vaccine-safety related sentiment is particularly negative in the European region, which has seven of the ten least confident countries, with 41% of respondents in France and 36% of respondents in Bosnia & Herzegovina reporting that they disagree that vaccines are safe (compared to a global average of 13%)2.

State of play of vaccination in Europe

Almost all countries have national and/or regional vaccination policies or strategies to prevent different diseases in place. Certain diseases have already been eradicated by rigorous vaccination campaigns, while others are hoped to be eliminated soon, such as measles and congenital rubella3.

In 2014, the Council of the European Union recognised that an evidence-based, cost-effective, safe and efficient immunisation system is an integral part of a well-functioning health system4. The Council also highlighted that in recent years there have been outbreaks of vaccine preventable diseases such as measles, polio and pertussis although they were on the way to being eradicated or eliminated. In addition, Member States have done an estimation of the costs for activities such as targeted initiatives for key risk populations to raise awareness, improve access to vaccination, increase coverage rates (‘costed action plans’) and reported that adequate funding had been allocated for the implementation of vaccination plans5.

The objectives of EVAP, echo the policy priorities of Health 2020, through which the Region is committed to reduce inequities and thus significantly improve the health and well-being of populations, strengthen public health and ensure people-centred health systems that are equitable, sustainable and of high quality (Table 1). 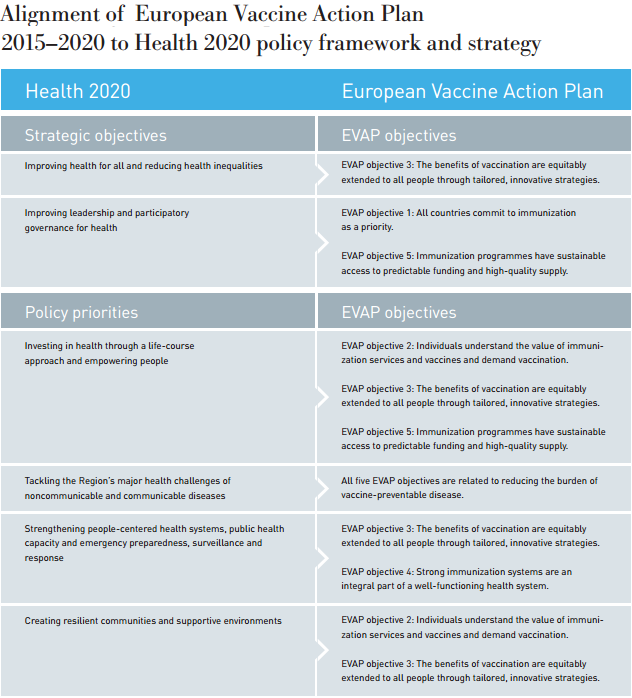 Figure 1. WHO Regional Office for Europe

The perception of the European population on vaccination has become one of the main challenges to achieve further progress and innovative solution for disease preventions. A range of global factors are contributing to increased public questioning of vaccines, but the determinants of public trust are complex and not always well understood.

Such public trust deficit is highly variable depending on multiple factors, including understanding perceptions of vaccines and vaccine risks, historical experiences, religious or political affiliations, and socioeconomic status. As ECDC declared, the most common determinant of vaccine hesitancy in Europe is concerns or fears about vaccine safety. This includes many specific beliefs, such as the fear of adjuvants or side effects, but is overall a problem of risk perception. Qualitative studies addressing vaccine safety and risk perception in Europe would bring considerable value and benefits to currently available evidence.

The WHO Centre of Excellence, Vaccine Confidence Project, is currently focused on monitoring public confidence in immunisation programmes by building an information surveillance system for early detection of public concerns around vaccines; by applying a diagnostic tool to data collected to determine the risk level of public concerns in terms of their potential to disrupt vaccine programmes; and, finally, to provide analysis and guidance for early response and engagement with the public to ensure sustained confidence in vaccines and immunisation7.

As the project indicates, the effect of faith on vaccine attitudes is dependent on local context, and that these attitudes are not necessarily driven by religious doctrine in itself, but mediated by political, socio-cultural and other factors8.  Thus, understanding vaccine confidence means understanding a range of determinants whose influences often live outside an immunisation or even health programme but affect both confidence in and acceptance of vaccines. These determinants can be grouped into:

To enhance people’s confidence in vaccination and addresses common issues, involvement of multiple stakeholders in decision-making should be encouraged by joining public health experts, policy-makers and patients; explaining and clarifying every process related to vaccine industry; and evaluating benefit/risk relations.

EHMA would like to provide you a selection of articles and official documents based at the European and global level as must reads if you wish to learn more. Among the following selection, you could find documents launched by the European Commission, the European Centre for Disease Prevention and Control (ECDC) and the WHO.

Watch the full recording of the Conference ‘Vaccination Hesitancy In Europe: Facts, Opinions and The Way Forward’ here and subscribe to the Vaccine Confidence Project newsletter to get the latest news on this topic.

This blog was written by Aurora Mantas