Fragmentation between care services is one of the key barriers to providing high quality of care for patients. The loss of patient information in the continuum of care, the lack of readily accessible treatment history and poor organisational links between professionals working in different care sectors are just a few factors leading to disrupted care pathways especially in patients with chronic and multimorbid conditions. New tools and solutions are being developed to address these challenges, such as policy frameworks, or instruments that improve seamless care for patients.

This webinar tackles this issue from two perspectives: how to analyse and formulate integrated care policy at national and regional level to assist policy makers forge integrated care models for patient populations and how to design a practical technological solution which assists in coordinating multiple clinical pathways deploying the Virtual Care Operator as a solution.

Join us to learn more about these case studies which explore the building of data ecosystems for efficient and seamless care provision across settings and professions in health and social care. 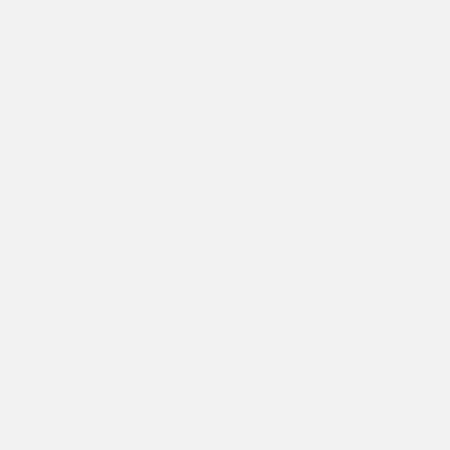 Ms Nadia Benahmed is a health service research expert at the KCE (Belgian Health Care Knowledge Centre). KCE is an independent research centre whose mission is to advise policymakers on decisions relating to health care and health insurance based on scientific and objective research. It is expected to identify and shed light on the best possible solutions, in the context of an accessible, high-quality healthcare system. Working for 10 years at KCE, Nadia Benahmed is in charge of a large range of projects from the development of clinical guidelines to health service research with a focus on the organisation of mother and child care.

After her degree in public health sciences and an advanced degree in epidemiology and statistics, she is finalizing, in parallel with her activities at KCE, a doctoral thesis on medical demography planning.

Prof Axel Kaehne joined Edge Hill as a Senior Research Fellow in April 2013. He was appointed Reader in Health Service Research in 2016 and is currently Professor of Health Services Research and Director of the Evaluation and Policy Analysis Unit (EPA). He is Editor-in-Chief of the Journal of Integrated Care.

Prof Axel Kaehne has designed and delivered evaluations of health improvement programmes in England and Wales and is also a member of the Children’s Nursing Research Unit at Alder Hey, the Children’s Hospital NHS Foundation Trust.

He works with colleagues across England to establish an Integrated Care Researcher Network. He is teaching Research Methodologies, Quantitative Approaches and Statistics/SPSS on the MCh and MRes course in the faculty and supervises currently three PhD students and several Master’s students. He is leading a module in Strategic Clinical Leadership and the dissertation module for the MCh (taught) degree.

Prof Paul Lillrank is Professor of Quality and Service Management at Aalto University. He received a Ph.D. in Social and Political Sciences at Helsinki University in 1988 after spending six years as a post-graduate student in Japan where he researched quality management in Japanese industry. After graduating he joined The Boston Consulting Group in Tokyo and later in Stockholm, returning to academia in 1992 as Affiliated Professor at the European Institute of Japanese Studies at the Stockholm School of Economics. He has been visiting professor at the University of Tokyo, served as program director at College des Ingenieurs in Paris, and teaches at the Indian Institute of Technology-Khagarpur.

Professor Lillrank has conducted research in several service industries, such as software, telecom, airlines and retailing. During the recent past his focus has been in healthcare. He has been a pioneer in introducing industrial management methods to the study of healthcare service production. He has co-founded The Institute of Healthcare Engineering, Management and Architecture (HEMA), and The Nordic Healthcare Group (NHG), a consultancy. He has been a frequent speaker and advisor to several healthcare producers and government agencies. His current research interests are in Healthcare Operations Management, particularly operating modes, process coordination and knowledge integration, and regional supply systems. His major work is The Logics of Healthcare – The Pratitioner’s Guide to Health Systems Science (CRC Press / Francis & Taylor, Boca Raton 2018)